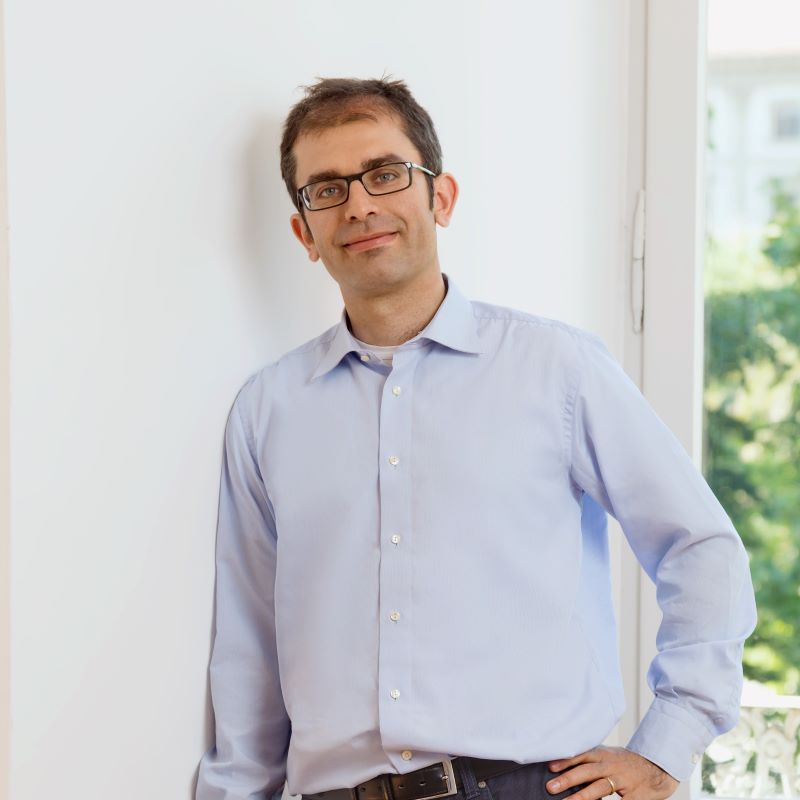 The article analyses the features of EUSAIR, as already done in the past by t33 with the paper on ‘EUSAIR as an opportunity for territorial cohesion in Europe’, starting from the assumption that within EUSAIR the role of culture is almost exclusively linked to tourism, as EUSAIR works towards territorial balance purposes as well as foreign policy objectives.

To learn more about the role of culture in European macro-regional strategies, it is possible read the article by ordering online the volume of Economia della Cultura, published by Il Mulino, on this link: https://www.mulino.it/subscriptions/issn/1122-7885/anno/2014/#fascicoli.

2022 starts with two essential partners on board