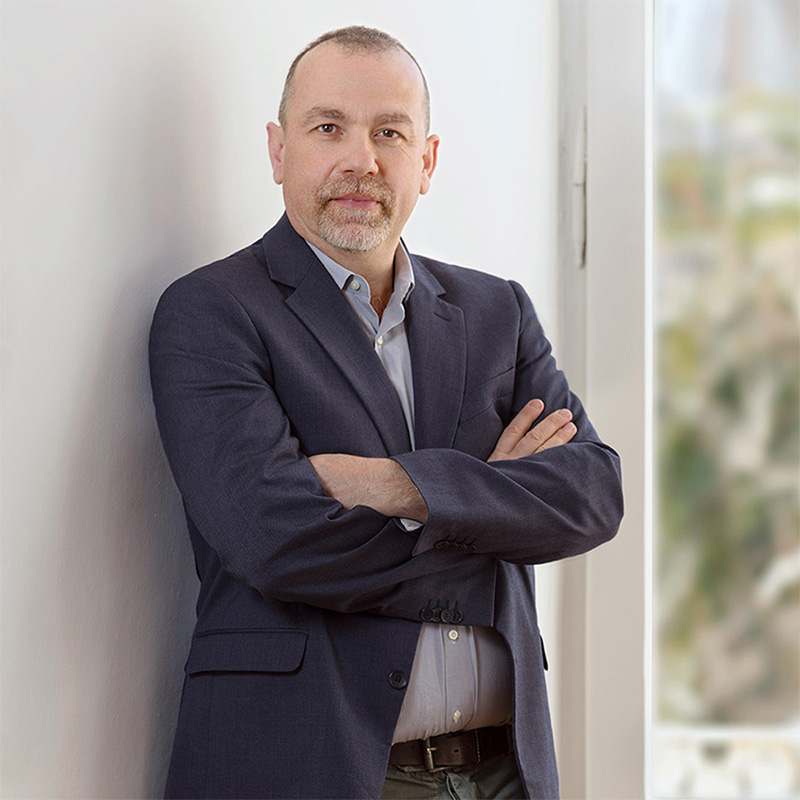 As of the end of this year, 2016, François Levarlet, Pietro Celotti and Nicola Brignani will lead and coordinate the study commissioned by the European Parliament on the implementation of integrated approaches under the ESI Funds in the specific context of tackling challenges related to social inclusion, in particular the integration of migrants.

The study will focus on three specific objectives, namely:

1. Overview of challenges linked to social inclusion in EU regions and urban areas and the role of European cohesion policy in tackling such challenges;

2. Analysis of the role the ESI Funds have played and can play in tackling the challenges linked to social inclusion, in particular to migration issues, in EU regions and urban areas;

3. Analysis of integrated approaches to territorial development taken by Member States to tackle challenges of social inclusion, including those associated with migration.

The study has a EU28 coverage, with a focus on Italy, Greece, France, Austria, Germany, and Sweden.