What could be the future of Cohesion Policy after 2020 and which role for financial instrument? 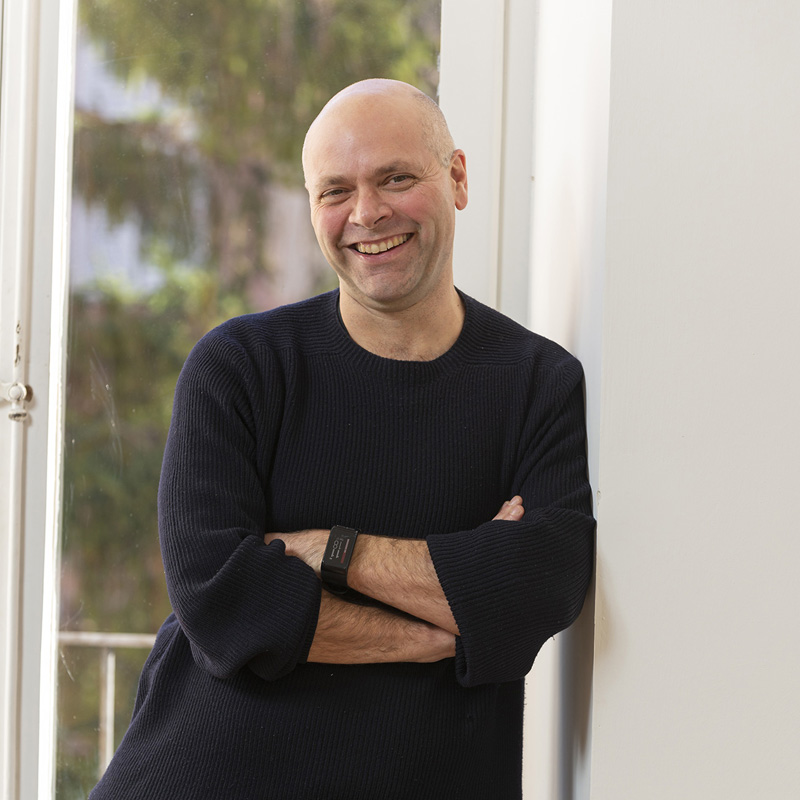 We are approaching a crucial period for decisions on the future of Cohesion Policy in the next programming period. After almost a quarter of century, Cohesion Policy may have arrived at its end, or be due for a dramatic resizing. The destiny of Cohesion Policy was a central topic during the Regional Study Association event - The Great Regional Awakening: New Directions, (Dublin, 5-6-7 June).

During the Cohesion Policy at A Crossroads seminar, Eduardo Medeiros (University of Lisbon) presented his vision of the future of Cohesion Policy and pointed out the need for a paradigm change from Smart Growth to European Spatial Planning, where resources should be concentrated on transregional and cross border areas.

Wolfgang Petzold (Committee of the Regions) illustrated the path toward the negotiation. Brexit will play a decisive role in the negotiation, more for timing rather than for resources, since it absorbs a lot of energy from the Commission. For Mr Petzold the three scenarios, the first being continuity and modest change. The second scenario would involve significant change, including full alignment with national policy, a reduced budget and new direct management instruments, such as an extension of the Globalisation Adjustment Fund, a new Rainy Day Fund or an EU Investment Protection Scheme. The third scenario is system change, with a phasing-in of a Eurozone budget. Marcin Dabrowski (Delft University of Technology) focused on Cohesion Policy and the feelings of European citizens towards the European Union, finding that this link is not strong.

Finally, Alessandro Valenza focused on policy delivery tools for the new period and the debate over grants versus loans. He and Kai Böhme, Spatial Foresight, reflected on the impact of financial instruments for territories. They reviewed the pros and cons for Managing Authorities, Local and Regional Authorities, disadvantaged people as well as peripheral territories and marginalised urban or rural areas.

Financial Instruments may have significant added value when they are used to tackle a well-defined market failure, but not where the market is working properly, or for public goods. However, to identify market failure, the Managing Authority needs to have the capacity to quantify the financial gap, the technical (legal) ability to establish an effective funding agreement with financial intermediaries, the capacity to steer both the financial instrument and the dialogue with private actors, and more importantly a long term vision to enhance the overall financial ecosystem.

Given these conditions, financial instruments are an opportunity to enhance territorial capacity, making the best use of ESIF resources and enabling the use of new technologies for better planning.