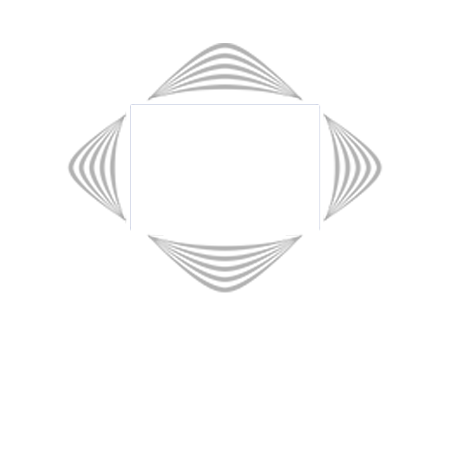 This report investigates the impact of Brexit on EU local and regional authorities (LRAs), focusing on the potential effects of the EU-UK Trade Cooperation Agreement (TCA) entered into force in 2021. It provides an extensive analysis on the new EU-UK relations, illustrating the main characteristics of the TCA and reviewing the most recent literature on the macroeconomic effects of Brexit on EU economies, trade, migration flows, and the new legislative competition framework.

After having identified the sectors in which the EU has a comparative advantage with respect to the UK by using disaggregated data at country level on EU-UK trade flows, the report analyses in detail the exposure of EU regions to Brexit considering four main sectors: vehicles, machinery, furniture and wood, and agri-food products. These are not only the EU’s top sectors of specialisation in its exports towards the UK, but also those in which most of the EU manufacturing workers are employed and which significantly contribute to the EU GDP. Moreover, vehicles and agri-food products are also the sectors in which the new TCA rules (above all, those regarding origin and sanitary and phytosanitary checks) could have a higher impact on EU exporters and importers.

The report includes also eight specific case studies. These complement the quantitative analysis, allowing for more in-depth exploration of different dimensions other than trade flows, such as interregional cooperation initiatives, worker migration, specific sectoral needs and vulnerabilities, new business trade strategies, as well as the identification of key remediations adopted or planned to mitigate the impact of Brexit. Moreover, the eight cases highlight the opportunities inherent in the UK’s withdrawal, which could benefit specific regions, sectors, or single businesses to a certain extent.

This research represents the first attempt to provide an assessment of the impact of Brexit following the TCA, both at regional and sectoral level. It has consolidated the analysis of the 2018 CoR’s report (conducted by t33) ‘Assessing the impact of the UK’s withdrawal from the EU on regions and cities in EU27’ , and expanded its approach by also considering the import side in the exposure index. This provides the opportunity not only to better capture and control for intra-industry trade flows across EU Member States and the UK, but also to map the EU industrial supply-chain and the contribution of each national and regional specialisation within European manufacturing.
The study has shown that Brexit effects are asymmetric across sectors and EU regions, impact more heavily on smaller companies, may reduce human capital mobility and cooperation between EU and UK enterprises, and negatively affect regions and communities involved in interregional projects with the UK. Additional challenges in the near future are expected for those firms, sectors and regions with significant trade relation with the UK once the rules set out in the TCA are fully applied.

The study is conducted in consortium with Spatial Foresight and ÖIR. 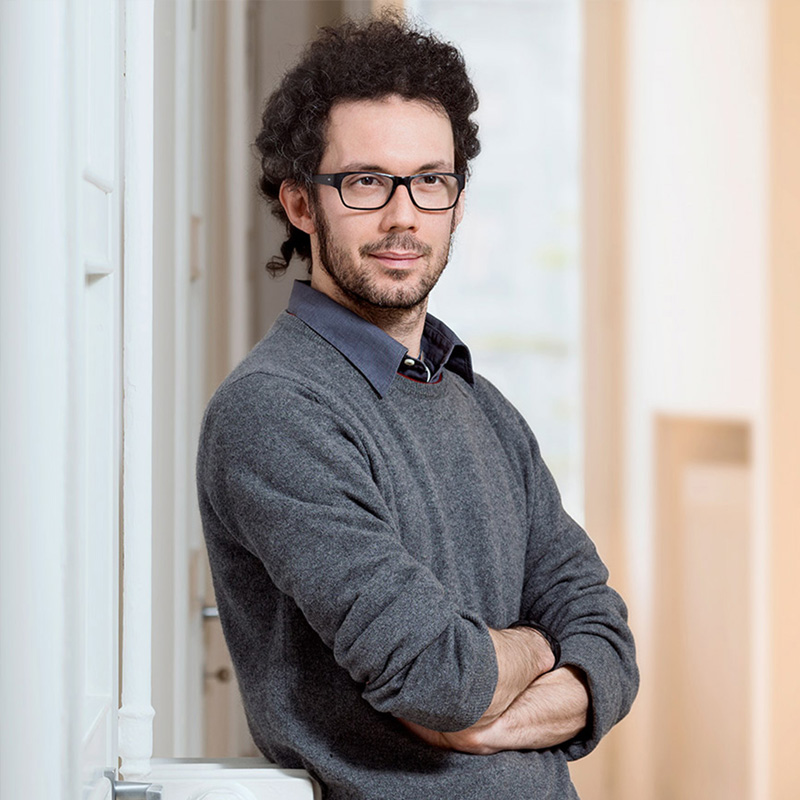 Study: ‘Strategic coordination and financial complementarity of CPR Funds with other EU instruments’ 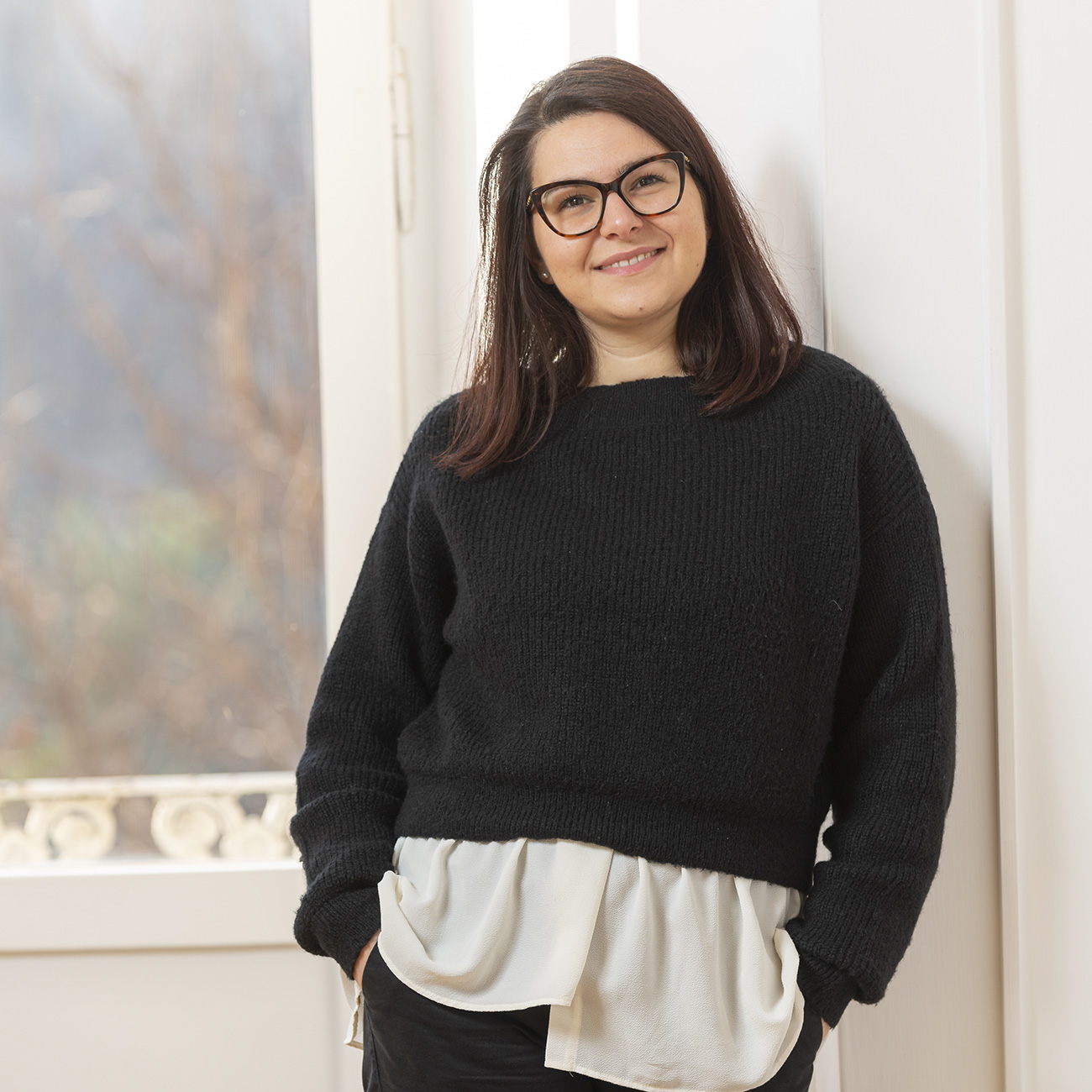 Would you like to know more about our projects and services?

Report as a Quote